Dozens of cyclists arranged in groups having a promenade at sea? Are there more bikes than bikinis on the Hotel Nemo's "open air dance floor" with fountains? Those who think of Dutch tourists are wrong - a young man from the group reveals objectives of the bicycle demo.

" We in Critical Mass see ourselves as activists for the rights of cyclists :  we seek attention from society. "Just look at Europe! In our opinion, the situation in Amsterdam is especially desireable. We are not respected by car drivers neither is the infrastructure developed for cyclists".

Critical words, the international, non-hierarchically organized movement Critical Mass was originally established in San Francisco and has gained its popularity all over the world by now. 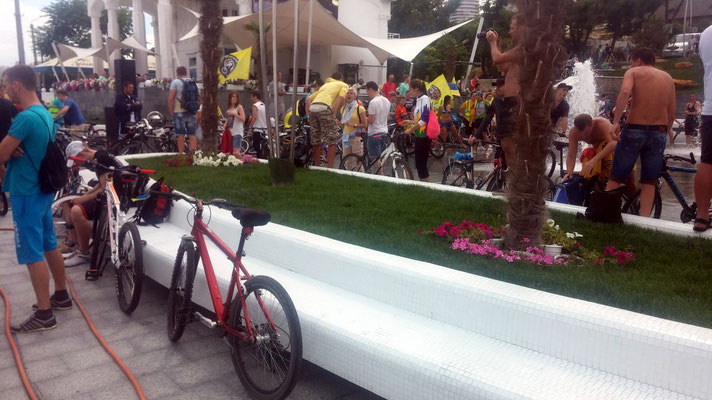 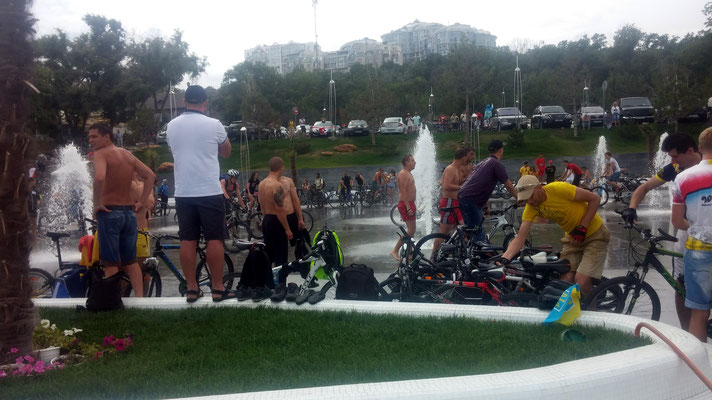 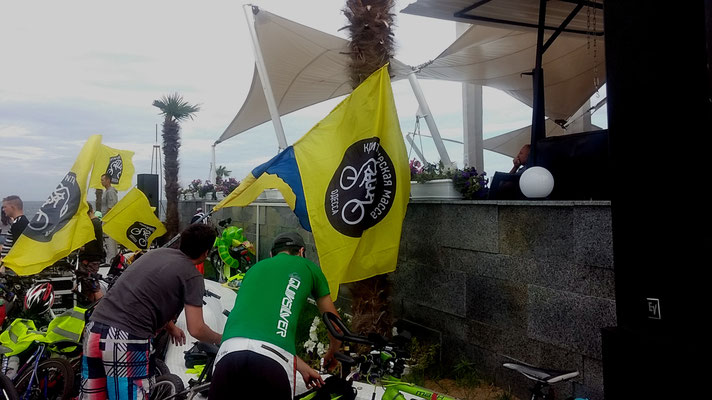 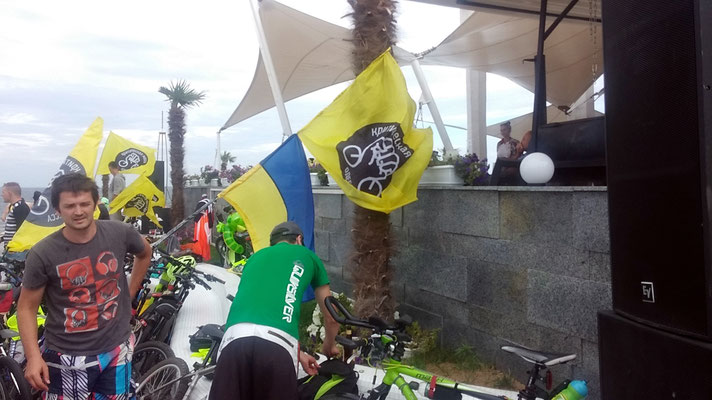 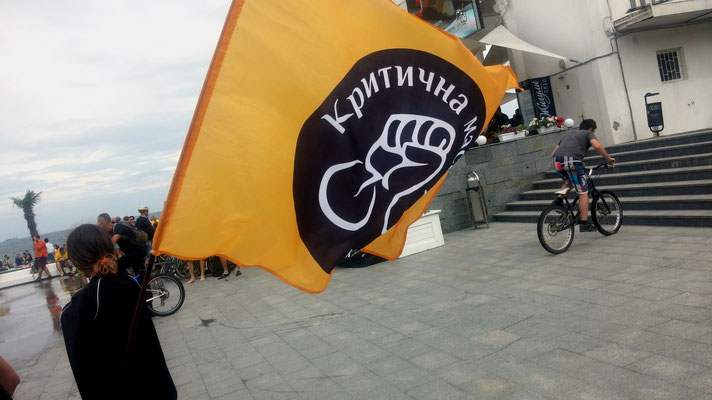 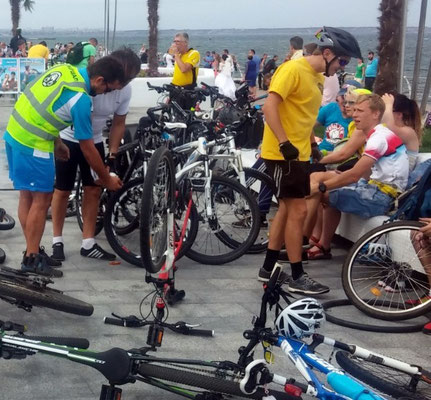