You know roads in Eastern Europe, don't you? Even Ukrainian roads? In the category "the number of potholes per a road section" the road from Odessa to the small town Vylkove would be the winner. The experienced "marshrutka" driver skillfully evades these obstacles, and such a "slalom"drive reduces the speed up to a walking pace, which can result in 5 hours necessary for the trip. So, take my tip: take a travel pillow with and don't eat or drink much before the departure. Some people from Eastern Europe complain of dizziness when crossing the first EU border - when the road suddenly becomes unnaturally smooth and gives no more "feedback".

Vylkovo isn't big neither has it many supermarkets or restaurants. In some restaurants the manu concentrates on beverages - a phenomenon familiar to those who visited taverns (Gasthaus) in German-speaking countries.  But if you happen to find a restaurant with a functioning kitchen, you can look forward to excellent fish at a reasonable price - no matter whether it is herring, walleye or trout. However, you should enquire about Russian words that stand for fish species, because such terms can be a challenge even for some translators.

Vylkove is accessible by car only partly. Those who want to enjoy living in a remote cottage on one of the islands can reach it only by boat.
There are no people, no shops and no food vending machines on such an island. If you are not lucky to have "facility manager" Pavel who, saying "I just can't have you starve", invites you to a barbecue, each chocolate bar is going to be an emergency reserve. It is highly advisable to buy food in Vylkove before heading out to the island!

Large birds of prey ready to catch their victim, snakes twining along the side creeks of the delta, furry muskrats paddling in the water... All these creatures are harmless. These animals are very shy, and you should be quiet and motionless to notice or even to photograph them. By the way, the frogs there are less shy, especially when it's raining; however, catching and eating them is out of the question (see paragraph 2).
Real danger is posed by another species - by troops of attacking mosquitos. If you don't want to end up with blood loss, you should definitely put an insect repellent into your bag and then, on the spot, thoroughly spread it on your skin. You should have an anti-mosquito fumigator plugged in  - on the islands of the Danube delta power is also generated by photovoltaic systems.

There is no other way for you to leave the island if, for some reason, your boatman is unable to. However, there is a greater risk for you to handle: if you have no bus transfer reservation, it may come to a point that there will be no vacant seat in the popular bus to Odessa. Then, at best, one has to take a 4,5-hour tour in an unofficial "standing place". Though, it can happen that you yourself won't be willing to return to the stressful urban lifestyle. Such thoughts can come to those who have got used to idyllic harmony with nature. Yet, absence of food and insect repellents can contribute to a spontaneous wish to return to civilization. 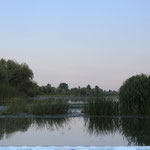 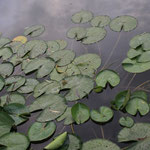 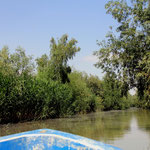 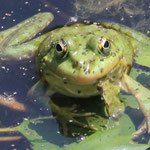 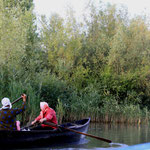 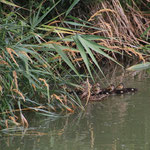 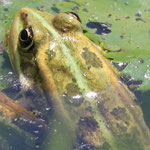 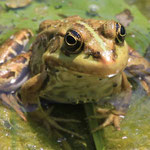 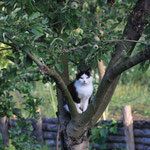 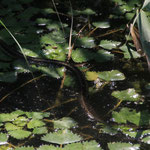 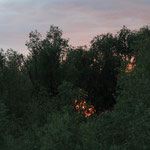 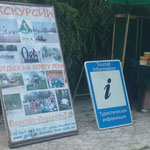 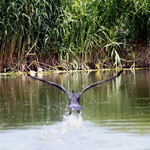 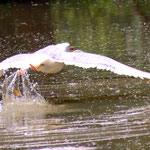 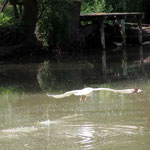 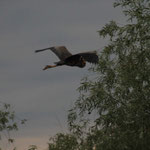 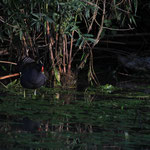 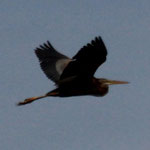